I admit, I had to breath for a while after the 2012 Schlei marathon. But I don’t want to finish the series without a selection of my favorite photos and some thoughts and lessons I’ve learned.

First, it was great to find some new spots along the Schlei that I wouldn’t have found without this project, like the small inlet close to Missunde (Week 20 and 23) where we even saw two eagles. The photo above was taken on that same spot, in week 20.

I would have liked to find more of those places, though – but even those relatively short travels are time consuming, and more often than I wanted I had to limit my radius to the area around Schleswig, as can be seen in the map. That is especially true for the darker months – in autumn and winter it was pitch black outside when i arrived from work. Sometimes I managed to take a trip to the water in the mornings, but not as often as I had planned… oh, laziness.

The good thing of that limited working area: I had to find special moments or unusual views of the Scheli, as happened in weeks 11 and 44 (below).

Overall, I enjoyed the last 52 weeks photographically, and there are several photos that I am very happy with. I added my six favorites of the series below.

Would I repeat a project like this? Probably not. The pressure to have one photo and a blog post every week didn’t leave much space for posting much of my other photography taken over the year, I didn’t even have the chance to process some of the photos yet. After all, this is a hobby, and I only have so much time to spend on it. So, instead of hunting for that photo of the week, this year I’ll try to invest more time to develop my wildlife photography, which I am feeling more and more drawn to – without the pressure of needing something presentable every week. I’ll post some of my first humble steps here soon.

Show Schlei:52 on a bigger map 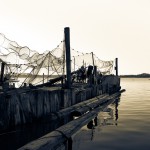 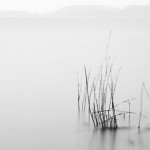 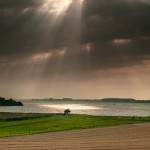 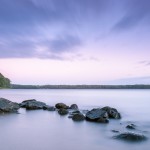 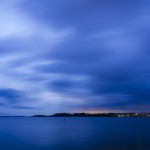 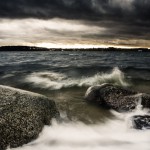